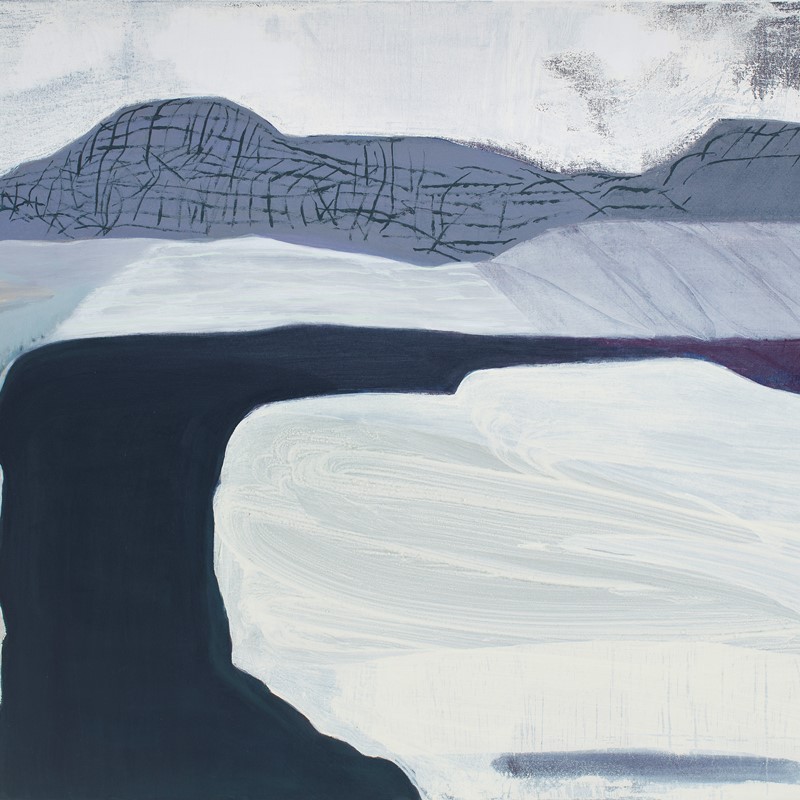 A body of work based on a two month artist residency in SkagastrÖnd, Iceland

The immaterial and invisible natural phenomena of interest to Bovell stand as the antitheses to the solidity of earth. Earlier bodies of work have dealt with clouds, air, weather patterns and climate change. More recently, the artist has explored notions of deep space and cosmology in search of expression for her own understanding of the universe and place in the world.

Bovell’s artwork is held by major public collections such as: the National Gallery of Australia, Canberra; Parliament House, Canberra; the Art Gallery of Western Australia, Perth; Wesfarmers; in addition to numerous private and corporate collections.