Paris is recognised as the crucible of modern art for the first part of the 20th century before New York took on the title. The irony is that the main participants were not natives of either city. Rather, Paris and New York were gravitational centres which drew their artists from other places. Following this train of thought, it is easy to extrapolate that regionalism is, and has always been, at the core of modern and contemporary art. In Australia, this is no different. Our centres are on the east coast with Sydney and Melbourne constantly jostling for the position of top dog, even though our influential Australian artists hail from all parts of the country. Similarly, some fifteen years ago, New Zealand artists were hardly visible here; now any self-respecting collector is missing a vital element without the inclusion of the hottest from the land of the long white cloud.

Western Australia too has been a starting point for a significant number of contemporary non-indigenous artists from James Angus and Pilar Dupont, to Abdul Abdullah, Karl Wiebke, Emma Langridge and beyond. It is also worth noting that while this current incarnation of the Melbourne Art Fair features the work of several of these Western Australians, few still call the state (or even Australia) their home. Due to limited local support, each has felt the need to travel or relocate in pursuit of greater opportunities and interests. This has been particularly aggravated by the closure of many of Perth’s commercial art galleries in the last three years. Into the breach, however, has stepped the Art Collective WA. Formed 18 months ago in response to the first round of gallery closures, the Collective is a group of key mid-career artists gathered around curator and former gallerist Felicity Johnston. These are artists with established careers and are represented in major national collections but have thus far resisted the impulse to leave their home state in pursuit of a sustainable career.

Here at MAF 2014, two of the Collective’s members Michele Theunissen and Paul Uhlmann are presenting precisely honed exhibitions which highlight their painterly ambitions. Both are concerned with an entropic state, that of the material vs immaterial which lies at the core of the human id, a place where ‘contrary impulses exist side by side, without cancelling each other out.’[i] For Theunissen, a keen swimmer, she witnesses a metaphor of this sensation daily via the contrast of the brilliantly reflective surface of the pool’s water with the rippling bands of light seen under the surface. Simultaneously, her body hovers in a mutable ‘nothingness’ supported solely by liquid. Her paintings are abstracted mediations on such phenomena, veiled skeins which trace the interaction between artist and material, concept and execution, vision and illusion.

As Theunissen looks to water, so Uhlmann is drawn to air. In his dramatic paintings full of light/dark contrast, Uhlmann attempts to capture the elusive shapes of vaporous clouds and breath. He recognises the truth that both are comprised of the same basic elements and are symptomatic of humanity’s real place as a cog within the wider forces of nature. Uhlmann also cites the French philosopher Gaston Bachelard who referred to clouds and such phenomena as being ‘oneiric works of the material imagination.’ For the artist, this concept parallels the working process of making paintings. Fugitive, ephemeral, and alchemic, Uhlmann’s ethereal images are like shards of evidence gleaned from the outer regions of physical existence. 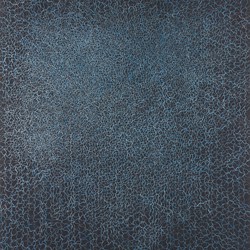 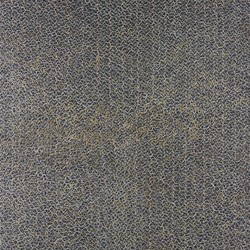 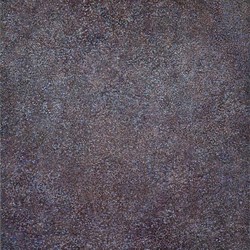 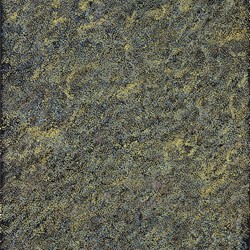