Timed to celebrate the 80th year of this revered artist, George has developed new work specifically for the show. The exhibition will also include works on paper and a small selection of gems from his back catalogue.

George Haynes was born in Kenya in 1938 and after studying at the Chelsea School of Art, London he moved to Western in Australia in 1962. Shortly after his arrival he started exhibiting at Skinner Galleries, the first commercial gallery in Perth and has been exhibiting nationally and internationally ever since. In 1988 the Art Gallery of Western Australian held his retrospective and in 2010 he received an Artsource Lifetime Achievement Award. His sophisticated use of colour and light has influenced and inspired generations of artists. 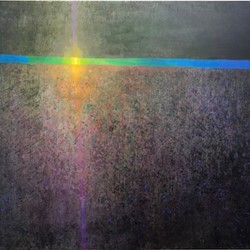 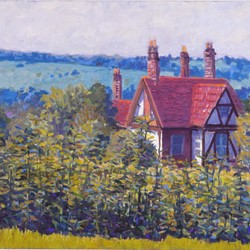 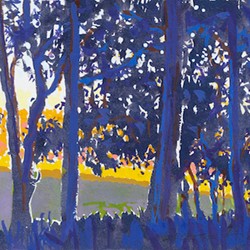 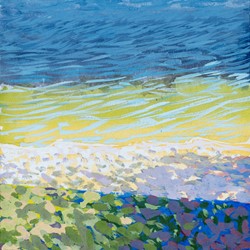 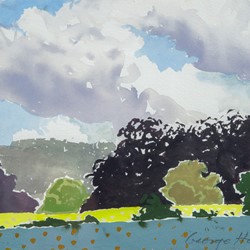 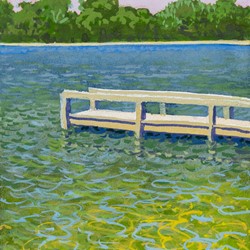 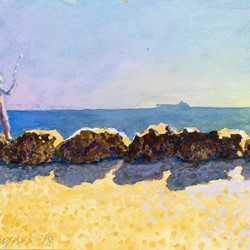 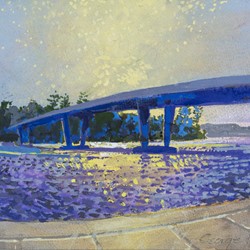 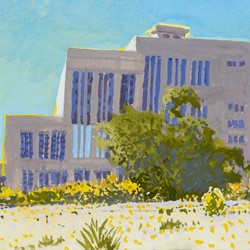 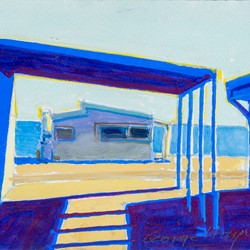 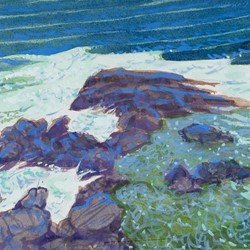