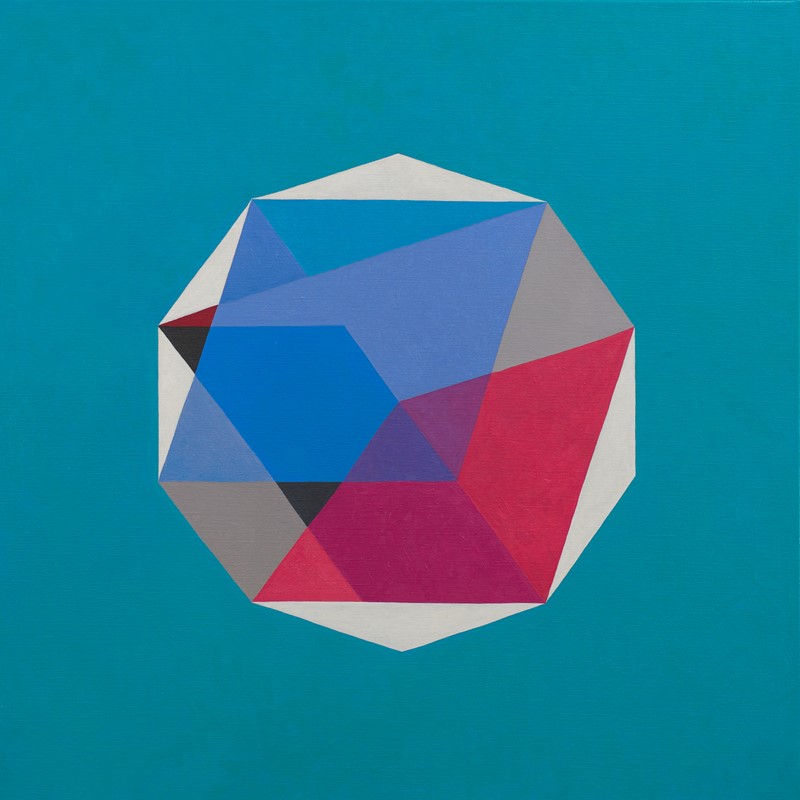 In terms of subject matter, I often look at the tension between our intuitions of space and time, and what we understand about the world from modern physics. You can think of my work as asking questions such as: What does it mean to represent space in an image? How does the space in an image relate to the space and time outside the image? What does it mean to both look into and at an image?

This exhibition consists largely of works on paper, especially drawings. Colour plays an important role in much of my work, but drawing is always the starting point. In drawing the forms are demarcated and pulled out, withdrawn, as the word’s etymology suggests, from the paper. So my starting point is always the void; the forms are often left floating in this ambiguous space, which I see as simultaneously flat and infinitely deep.

The purpose of my paintings is to extend this idea further, using colour and, importantly, the physical substance of paint itself to build forms and space. The illusion of transparency is intended as a quiet reminder of the thin nature of the image and its components. 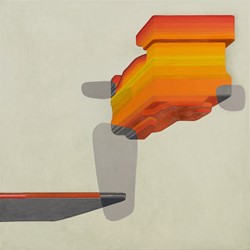 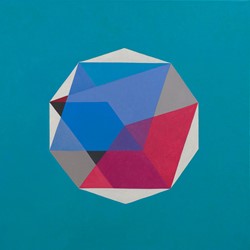 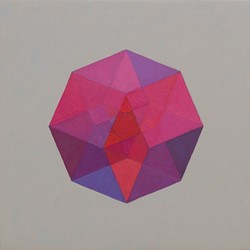 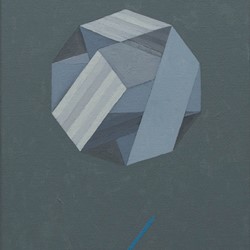 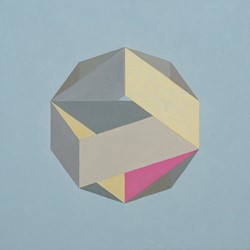 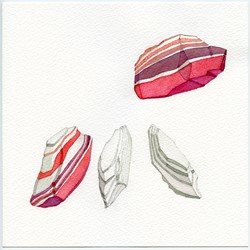 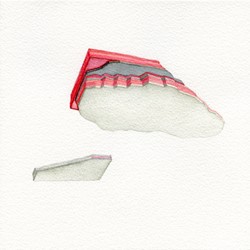 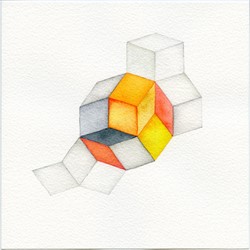 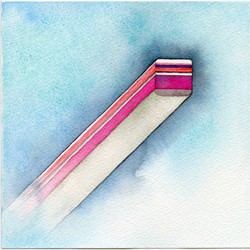 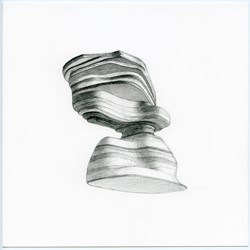 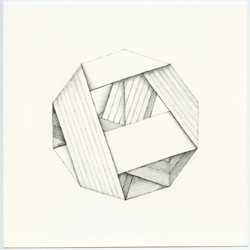 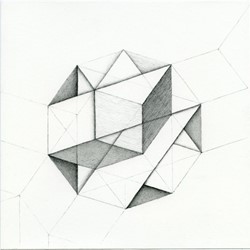 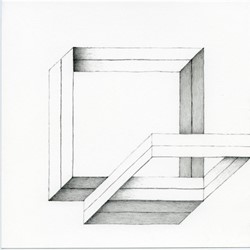 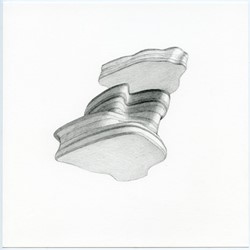 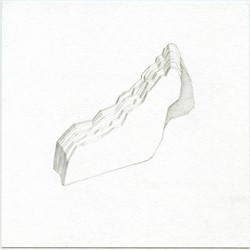