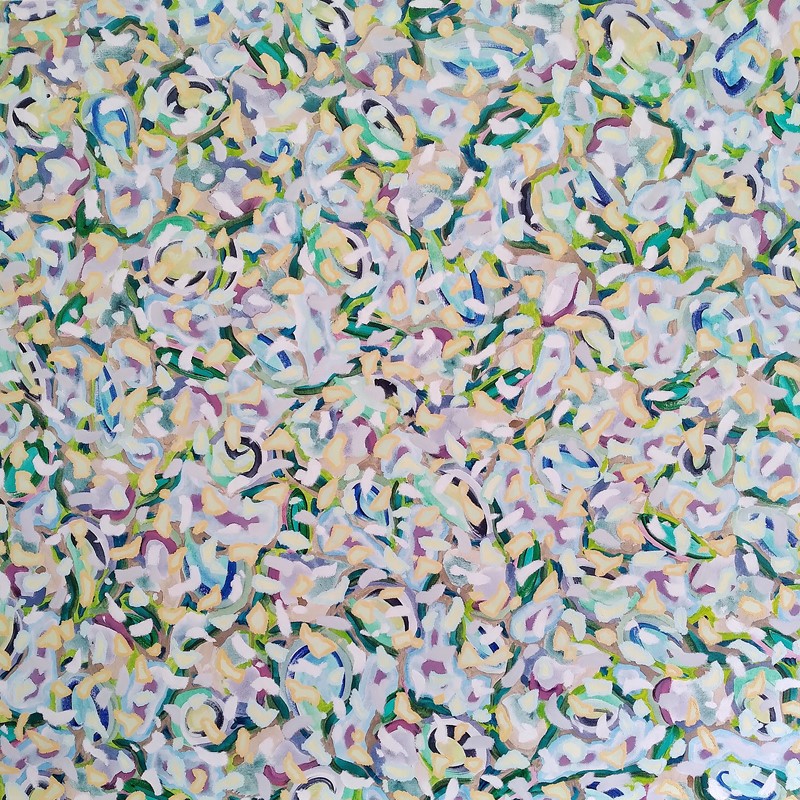 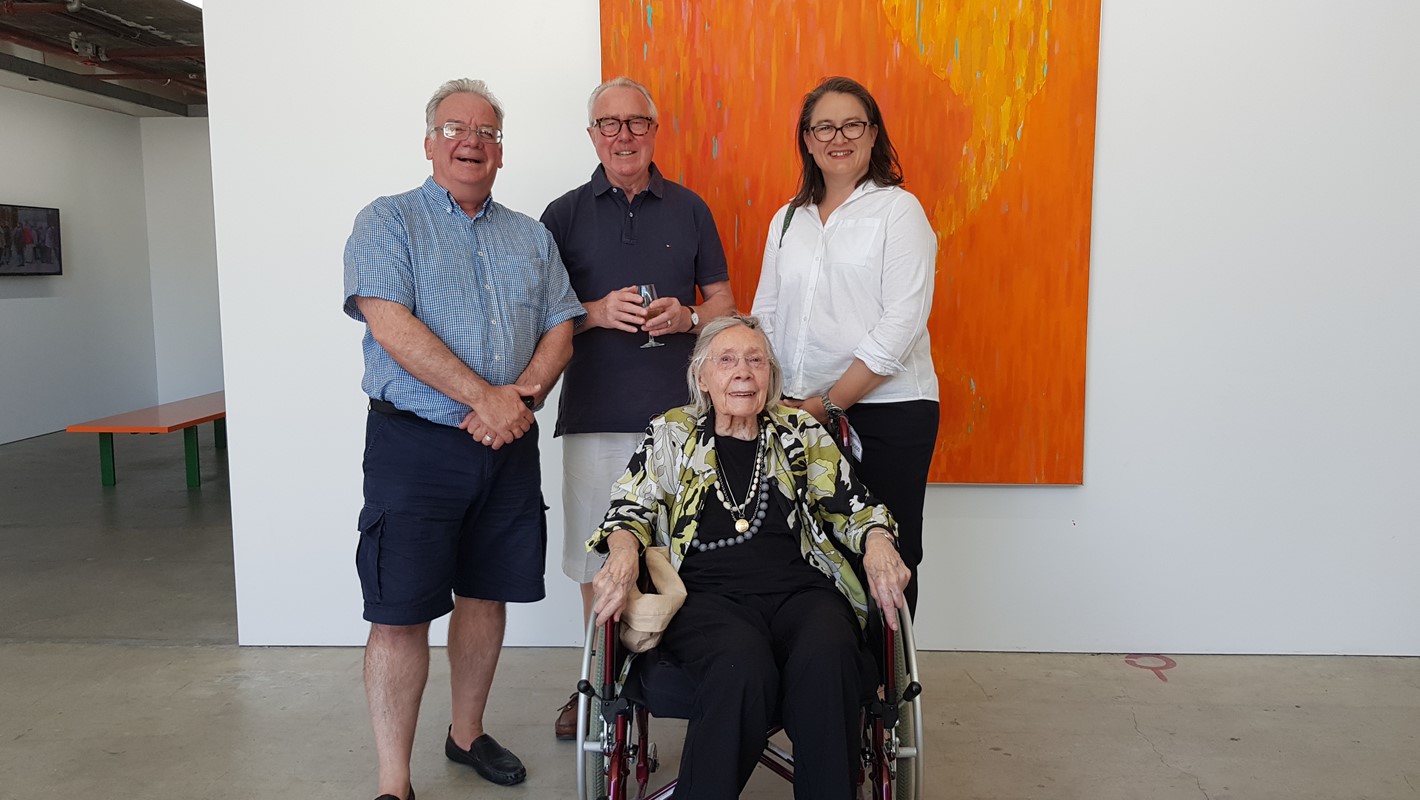 Lee Kinsella's wonderful speech was a highlight at the recent opening of Carol Rudyard exhibition at our gallery:

'Thanks to Felicity Johnston and Art Collective, David Forrest, Jánis Nedéla, and the Rudyard family for their ongoing support of Carol and as champions of her work.  I have to say that it is a great privilege to be able to view this survey of key moments in Rudyard’s practice alongside Carol’s family, supporters and art lovers.  And with the artist here also!

We have many things to celebrate - Carol turned 97 years old earlier in the month and now this exhibition is an opportunity to reconsider the impact of Carol and her practice.  We also recognise how contemporary and sophisticated her works continue to be, decades after their production.  To this end we will be publishing a book on Carol’s practice.  If you would like to support this project, please come and speak to us.

What is identifiable in Carol’s early work is an engagement with international art and influences, particularly European and American abstract paintings.  Working across textiles and painting she produced highly evocative landscapes in response to the specific light, colours and flora of regional Western Australia.  Later, recognisable features of landscape dissolved into large, confident abstract works.  Her early art practice was founded on the realisation that both art and music could evoke a sense of the incommunicable, towards a kind of spiritual expression.

By the time she graduated with her post-graduate diploma from Curtin University in 1981, Rudyard was abandoning painting to take up photography and experiment with video production.  During this period, Rudyard drew upon rich visual references from Nolan, to Picasso and Vermeer, alongside popular culture in the form of magazine imagery.  The anchor point for her explorations was the everyday and seemingly mundane domestic sphere.  But for Carol, these were the tether points from which she unfurled remarkable explorations that ranged across philosophy, visual theory and art history.  As reflected in the gleaming chrome of a toaster and inspired by Marcel Proust’s In Search of Lost Time, the artist created parallel worlds which had alternate relationships with time and memory.  In doing so, she easily bypassed notions of physical or geographical isolation to site her practice within the flow of ideas that encircled the globe.

And her work was recognised as such, being selected for many national surveys in the 80s and 90s:  Biennale of Sydney, Adelaide Biennale of Contemporary Art.  Plus, international exhibitions: in 1989 In Transit was shown in Canterbury and Chisenhale Gallery, London; and her work was also included in The Australian Art Exhibition, (Australian Bicentennial Perspecta) Frankfurter Kunstverein and Wurttembergischer Kunstverein, Stuttgart, Germany

To these videos: remarkable!  Yesterday, Carol told me of an incident that has completely changed how I view the dramatic VISIONS OF XES video, which is characterised by the chrome grill of a Rolls Royce, and human bodies that have been torn apart: 8-year-old Carol had to cross a very busy road every morning as she walked to school.  On this day, she saw a Rolls Royce coming towards her.  She recalls that it was a quieter car than most other vehicles and blames this for her misjudging its speed and choosing to run in front of the vehicle.  She was struck by the chauffer-driven car and the wealthy older woman in the back of the car was shocked by the incident that left Carol unconscious and broken on the road.  She was scooped up and awoke in a local hospital with cracked ribs and an arm that was broken in several places.  I now have a better understanding of the very personal foundation of this investigation into excesses of wealth and power as reflected in the dislocated, sexualised parts of bodies of machines and humans.

Another video, UNREAL CITY 2000, relates to Walter Benjamin, The Arcades Project  with photographs from this body of work hung in this space to face out into yet another glass arcade.  In it, the textual montage of Benjamin is met with Rudyard’s visual montage of arcades - his moment in time in 19th century Parisian arcades versus the quickly disappearing arcades of Perth city in 2000.  Hers was a visual rendition of fragmentation, reflection and constant change from multiple angles in the modern age, writ-large in iron and glass.  So, it is very appropriate that it is shown here in this gallery space at Art Collective.

I will finish by offering my thanks to Carol for her ongoing impact upon the contemporary cultural and visual landscape, and congratulations on this exhibition - yet another milestone in a most remarkable career.'