Working between art and documentary photography, Brad Rimmer probes at the essence of rural Australia and the emotional impact of the natural landscape upon individual psyches.

Brad Rimmer is a photographer who works on long-term projects of portraiture, landscape and social documentation. He seeks to uncover the human within, often alienating everyday environs.

Working within the fine line of art and documentary photography, Brad uses his artistic practice to probe at the essence of rural Australia and the emotional impact of the natural landscape upon individual psyches.

His 'Silence' and 'Nature Boy' series are set in the Western Australian Wheatbelt where he grew up, and are personal visual narratives derived from the cultural idiosyncrasies of place, identity, belonging and memory.

Continuing to explore the link between people and their environment, Brad spent 10 years documenting China, through the series 'How Now Mao' - inquisitive documentation of the ongoing cultural transition in the world’s fastest growing economy and the fragments of traditions and modest ambitions left in its wake.

Brad's work has been shown in numerous international solo exhibitions, including the Perth International Arts Festival, the Pingyao and the Lianzhou International Photo Festivals in China, the Brighton Photo Biennial in the United Kingdom, Kaunas Photo in Lithuania, Photoforum PasquArt in Switzerland.

In 2009 Brad was awarded a Mid Career Fellowship from the Western Australian Department of Culture and the Arts in order to publish 'Silence: the West Australian Wheatbelt', which was regarded by state gallery curator Robert Cook as 'one of the most important bodies of images about Western Australia made to date', with all 30 works in the series acquired by the Art Gallery of Western Australia. 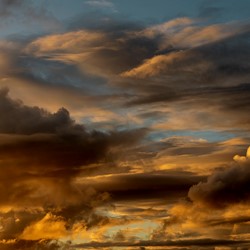 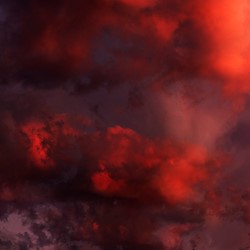 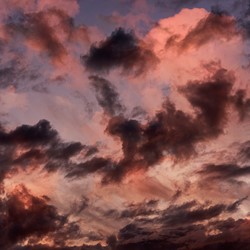 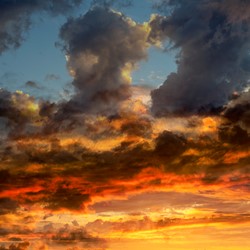 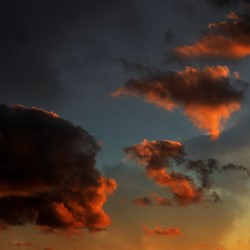 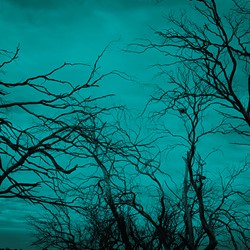 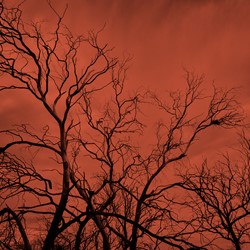 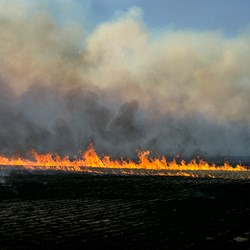 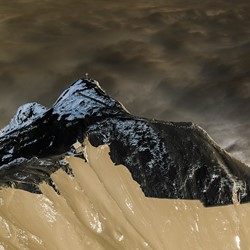 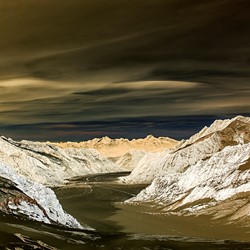 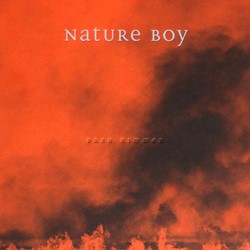