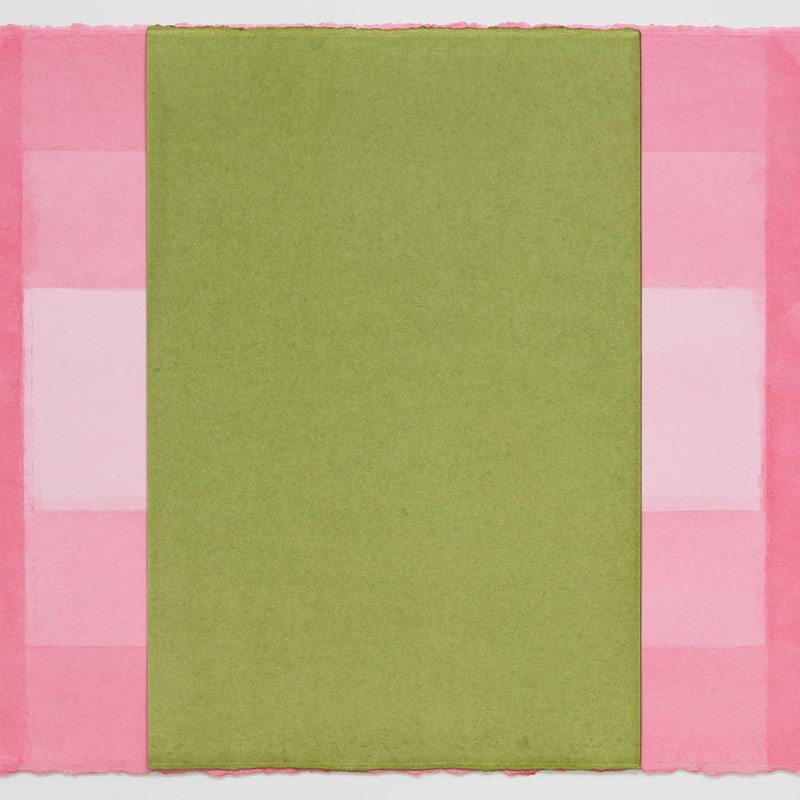 Best known for his hard-edged – yet painterly – works with rich surfaces, much of Caspar Fairhall's work can be seen as asking questions of the viewer.

Caspar Fairhall has an art practice spanning 25 years, which covers painting, painted constructions, video and interactive video art. With a Diploma of Fine Art (Painting) from Claremont School of Art in 1990, a Bachelor of Visual Arts from Edith Cowan University in 1993, Caspar added a Master of Fine Arts from the College of Fine Art, UNSW, in 2012.

Best known for hard-edged – yet painterly – works with rich surfaces, much of Caspar’s work can be seen as asking questions of the viewer such as: What does it mean to represent space in an image? How does the space in an image relate to the space and time outside the image? What does it mean to both look into and at an image? The complex, layered paint surfaces and unresolvable pictorial spaces—what curator Margaret Moore described as propositions for perception—are tools that Caspar uses to address these questions.

Caspar won the Overall Best Artwork category in the 2012 Cossack Art Award, which included a 2013 residency in Cossack as part of the prize. The experience of this time in the Pilbara proved to be invaluable for Caspar’s work and significantly changed its direction. Much of his work since, both in painting and in interactive video installations, continues to draw on the ancient banded iron formations of the Chichester and Hamersley Ranges, which date from the Archean epoch 2.5 billion years ago. Both the sense of deep time and the biological origin of these formations are central concerns of this body of work. More recently, he has extended these themes to look at the erosion and collapse of built structures. 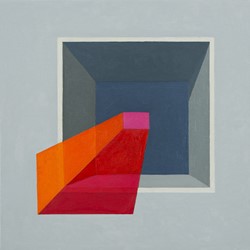 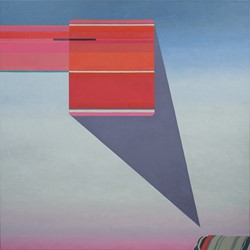 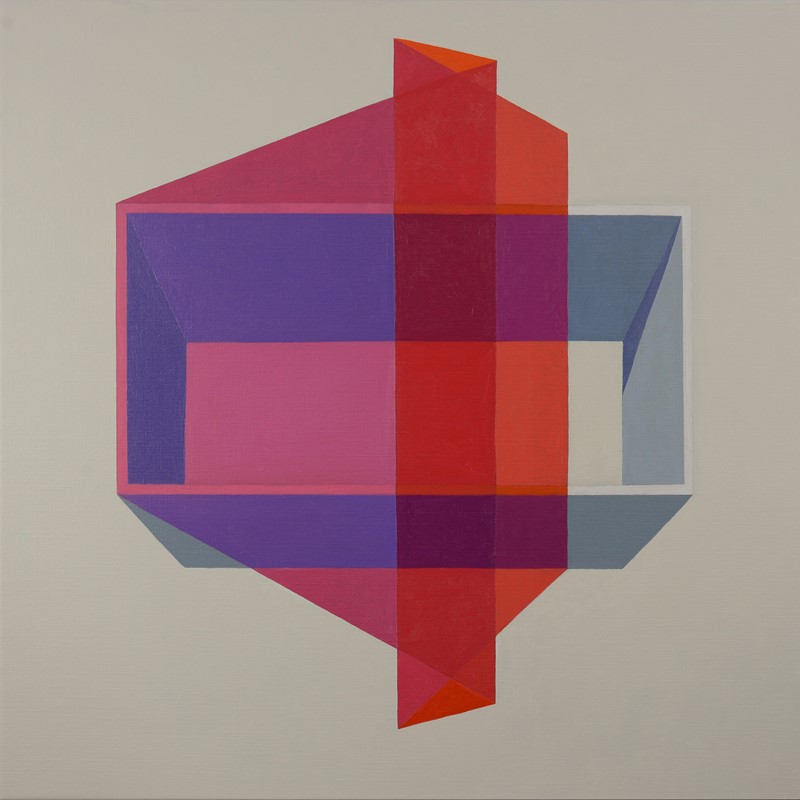